Amber is a fossil resin that is highly valued for its golden color. Most of the world's amber is 30 to 90 million years old. It has now been proven that amber is made up of resin of different species of plants. The Baltic amber has mostly produced by coniferous trees, but, for example, Dominica amber is formed mainly of deciduous resin. Amber chemical formula is C40H64O4, but in fact, the chemical composition of each amber piece is different.

The ability to attract woolen cloths or tiny piece of paper amber was given supernatural powers in the eyes of the ancient people, so in Greece it was called electron (by this name was also called gold and silver alloys), while the Romans called it succinum - a juice stone. The presence of insects in some pieces of amber drove the Romans to thought (which later turned out to be true) that it was once fluid and then covered the insects. When heated up amber, its melts.

Amber is also called sunstone or Baltic gold and in the past, it really had a golden value. Amber, which is semi-precious stone, has more than 200 color variations - from white to black. The dominant tones are yellow, but they can look red, brown, even blue and green. Transparency also varies - from clear and completely translucent, up to milk white and cloudy, with all possible variations between them. These variations are the result of chemical composition, impurities and density differences.

Amber is common in certain regions (such as Mexico, Dominica, Burma, Japan, Alaska, etc.). Most common known is Baltic amber or succinate, approximately 80% of the world amber is stored directly in the Baltic Sea. Its coast has been attracted to the possibility of finding bright yellow, red, or golden shiny pieces of amber of different shapes and sizes for years to come. Amber in Latvia can be found on the Kurzeme coast (mostly in the region of Liepaja).

Succinate is characterized by yellow medieval tones, Its chemical composition is characterized by a high content of amber acid (2-8%) - it is only for succinate. The world's richest succinate deposits are in Russian Kaliningrad Oblast, it is found also on the coast of Poland, Ukraine, the coast of Latvia and Lithuania. There are yellow tones in our amber, which goes both in red, brown and blue and green. 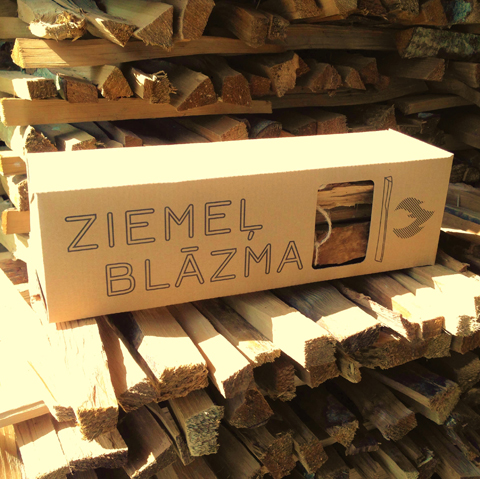 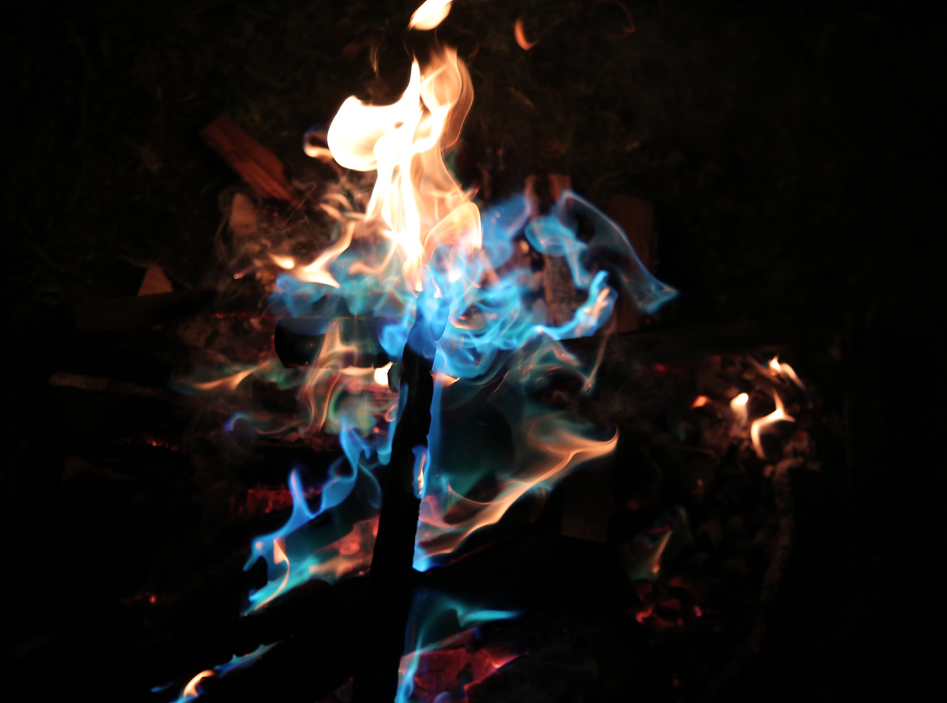